**Festival passes will be on sale in December**

Solas Nua's annual Capital Irish Film Festival, now in its 17th year, presents the best of contemporary Irish cinema by filmmakers from the Republic of Ireland and Northern Ireland to audiences in the D.C. metropolitan area. We are delighted to present the festival in partnership with the American Film Institute at their east coast home in the historic art deco Silver Theatre & Cultural Center, in Silver Spring, MD.

The four day festival showcases the latest Irish dramatic and documentary features, shorts, art films and animation releases, and we accept official submissions via Film Freeway.  The 2023 festival will highlight  Irish language, social change, migration and Northern Ireland. We are delighted to feature Soilsiú Films’ Award-winning documentary Young Plato, an inspiring and uplifting documentary about a Northern Ireland School Principal’s efforts to interrupt the intergenerational trauma in the lives of his young pupils through the teaching of philosophy. We are excited to also introduce new programming strands including family oriented and experimental art films.

The Capital Irish Film Festival is supported by Culture Ireland, Screen Ireland, the Northern Ireland Bureau and the Embassy of Ireland.

“The festival films showcase the full humanity of the Irish people. They are tough without being mean, forgiving without being saccharine. Quiet, deadpan humor is never far from their lips. These films are almost all a welcome reprieve from the D.C. grind.”
— Washington City Paper 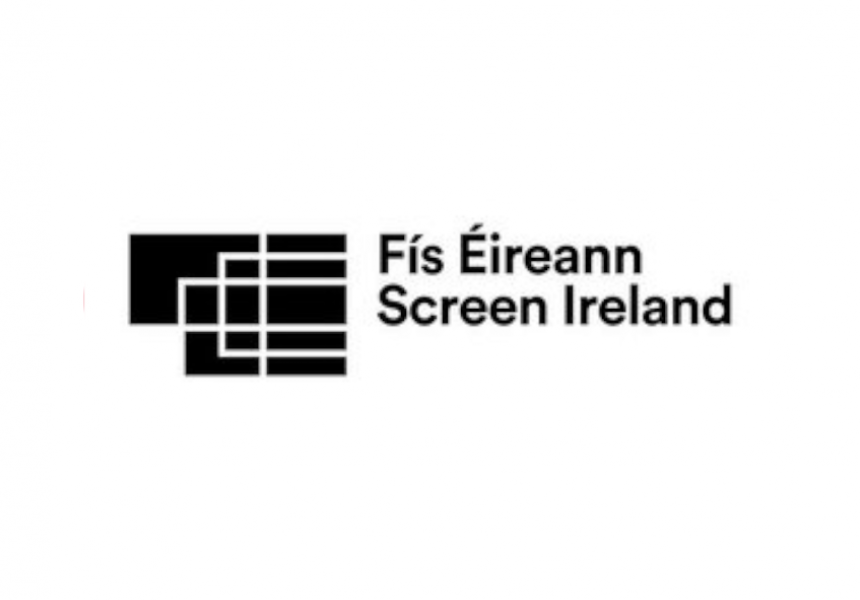 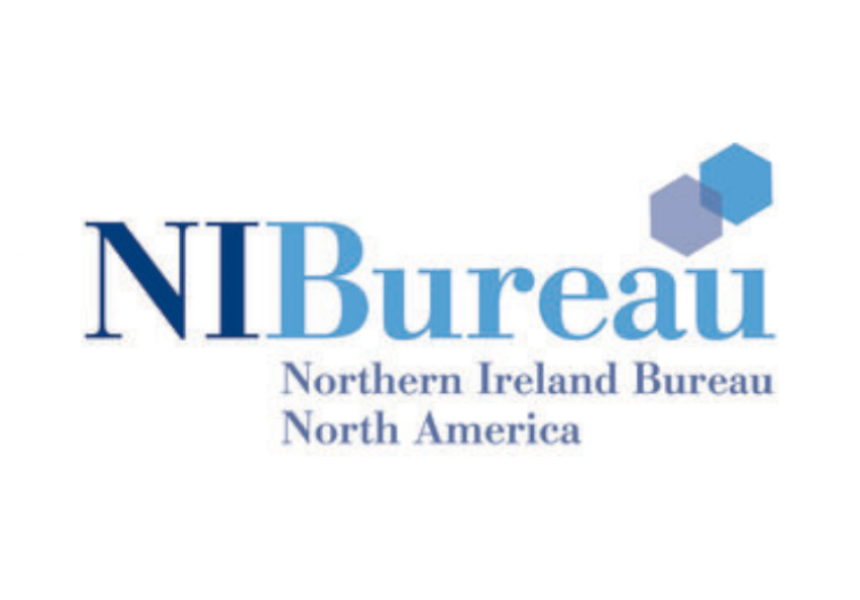 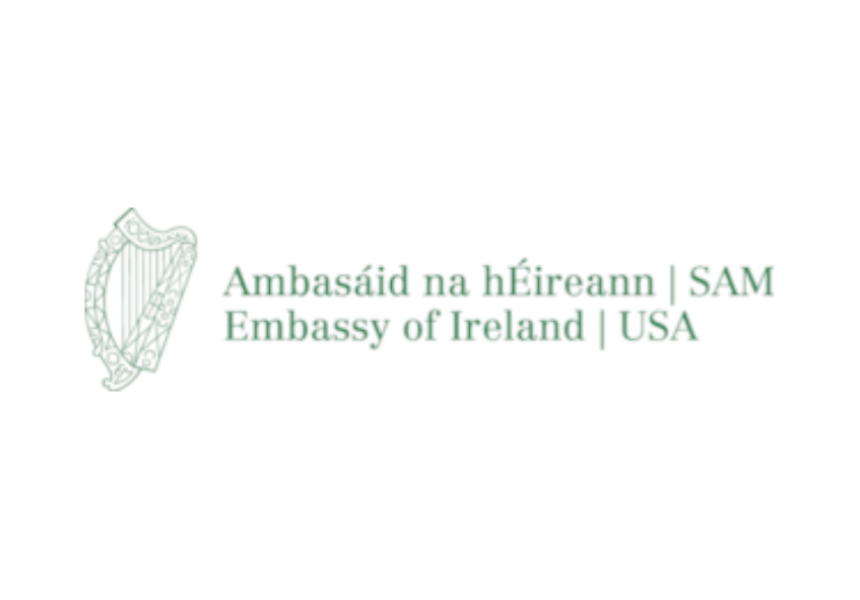 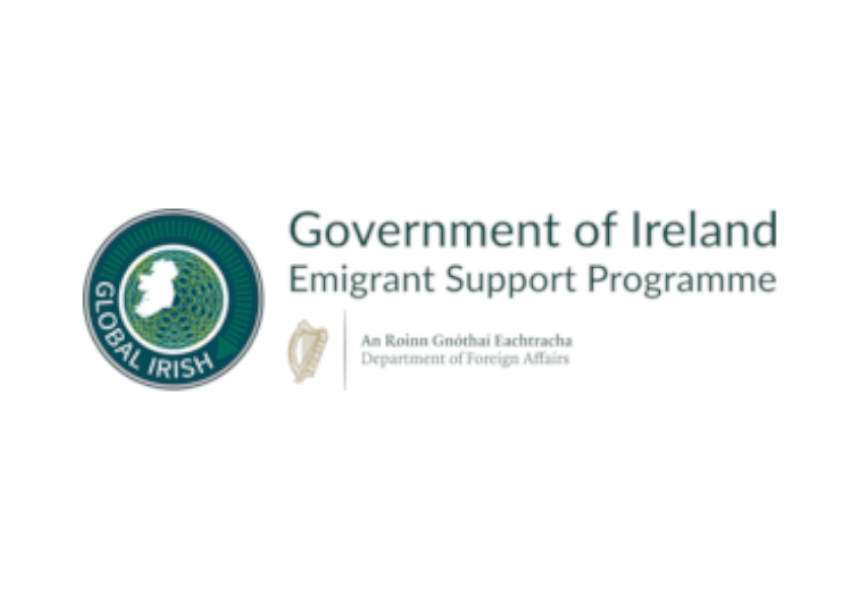 • Look back at the 16th Annual Capital Irish Film Festival •

Back to News
ABOUT SOLAS NUA
SUPPORT US