Bram Stoker agus Dracula looks at the remarkable life of Dublin born Bram Stoker, and the extent to which his Irish background had an influence on the creation of Dracula, his best-known work, and one of the most recognizable characters in world literature. Stoker himself remains relatively unknown, despite the global reach of Dracula, and despite a growing interest in the author over a century since his death.

The documentary examines Stoker's early life, including the influence of a mysterious illness that left him unable to walk until he was seven years of age, the significance of his relationship with his Sligo-born mother, and his later college years in Trinity in the mid to late 1860s when he became an outstanding athlete and was one of the most recognizable characters in Dublin city.

While Dracula has had an immeasurable influence on global culture, it is worth considering how Stoker's original depiction of Dracula and Transylvania compares to later adaptations for the theatre and cinema. Evidence is also presented to suggest that there is a considerable Irish influence on the creation of Dracula – including Stoker's debt to the Irish gothic writing tradition.

NYU DC will be using Zoom for this screening. Register for this event, and you will receive a link to join the screening in your inbox one hour before the film begins.

• Irish Popcorn! takes place on the last Wednesday of every month • 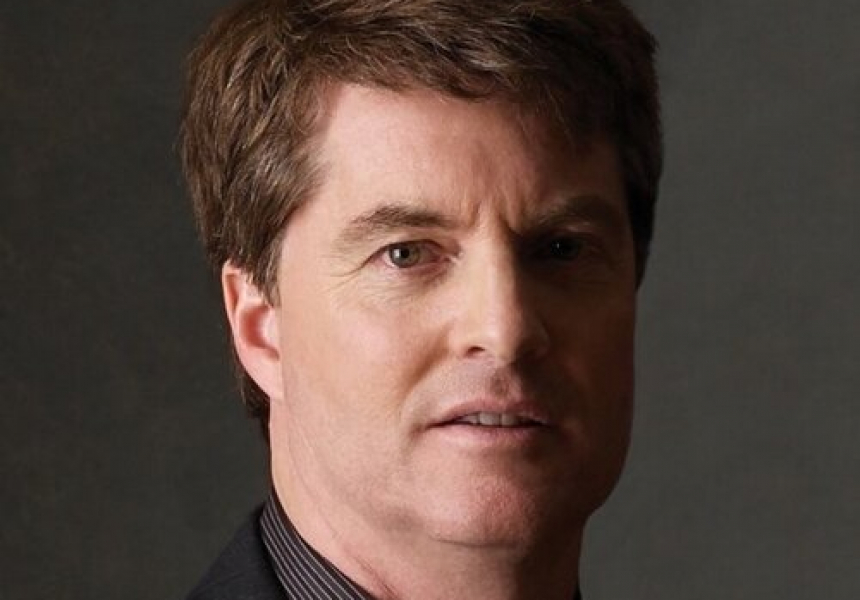 Dacre Stoker is the great grand-nephew of Bram Stoker and the international best-selling co-author of Dracula the Un-Dead (Dutton, 2009), the official Stoker family endorsed sequel to Dracula. Dacre is also the co-editor (with Elizabeth Miller) of The Lost Journal of Bram Stoker: The Dublin Years (Robson Press, 2012). Released in October of 2018, Dracul,  a prequel to Dracula, co-authored with JD Barker, was the UK’s # 1 Bestselling Hardcover Novel in Horror and Supernatural in 2018, and a top 5 finalist by the Horror Writers Association for the Bram Stoker Award® for Superior Achievement in a Novel. Film rights for Dracul have been optioned by Paramount Studios.  Dacre’s most recent work Last Days, a short story with Leverett Butts about the end of Bram Stoker’s life, will appear in Weird Tales Magazine  October 2020.  Visit: dacrestoker.com

A native of Montreal, Canada, Dacre taught Physical Education and Sciences for twenty-two years, in both Canada and the U.S. He has participated in the sport of Modern Pentathlon as an athlete and a coach at the international and Olympic levels for Canada for 12 years.

In the fall of 2021 Dacre will release Dracula UnFanged, Anthology short story with Leverett Butts.

For online purchases of signed editions of Dacre’s books and other Stoker branded items visit: Bramstokerestate.com