Based on Bolster's work in his first solo exhibition with ulterior Gallery, entitled Tearing at the Fabric of Your Reality, the works on view were developed during Bolster’s multi-year residency at the Search for Extraterrestrial Intelligence Institute (SETI), and subsequent interviews with Kepler Mission scientists from NASA Ames in Northern California.

In his practice, Bolster examines the philosophical implications of human forms of belief and superstition. He proposes that everything we have produced, or know, comes from our evolution on this planet, Earth, ranging from our communal rituals to our knowledge of where we think we are. While recognizing the historical contingency of our evolution to date, Bolster questions whether humans are evolving quickly enough to sustain our culture beyond the near term. We as a species need to radically accelerate our thinking, moving away from traditional belief systems in order to address major issues our species is facing, such as cultural and religiously driven violence and climate change.

Q/A with the artist at the end of the conversation. 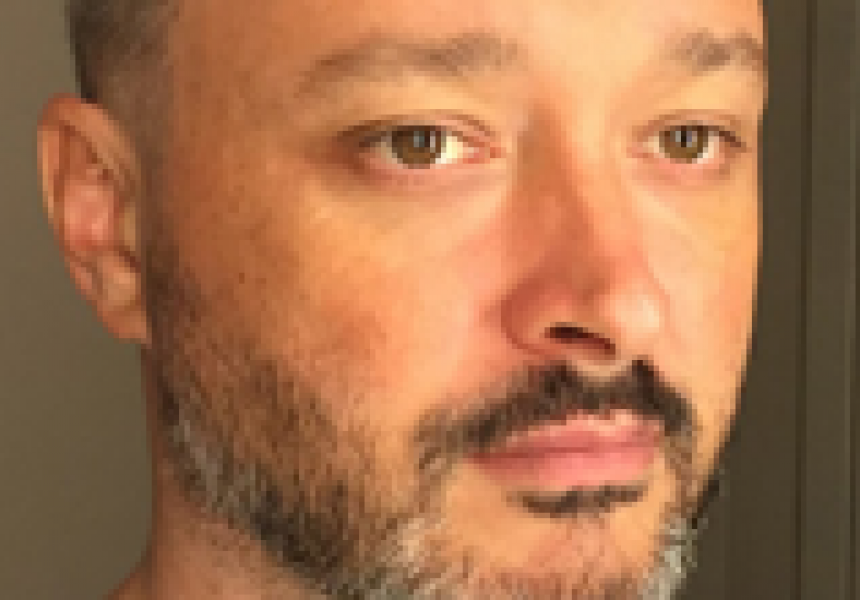 Irish multidisciplinary artist George Bolster lives and works in NYC. He has exhibited in numerous museums and galleries in Europe, America, Korea and Canada. His work–through oppositional narratives–addresses ideas and belief systems from multiple perspectives. In films such as Un/natural History: Drowning Captiva (addressing climate change and Rauschenberg's environmental legacy) and The Moon, McMoon’s, and the Moon Museum, he uses a combination of science, art history, and science fiction to examine our most prescient societal and species-wide challenges. Bolster is the recipient of residencies including: Centre Cultural Irlandais, Paris, France (2019); Elizabeth Foundation for the Arts, New York, USA (2017); SETI Institute, Mountain View, California (2016-17); the Robert Rauschenberg Residency, Captiva, Florida, USA (2013); and the Firestation Residency, Dublin, Ireland (2012). 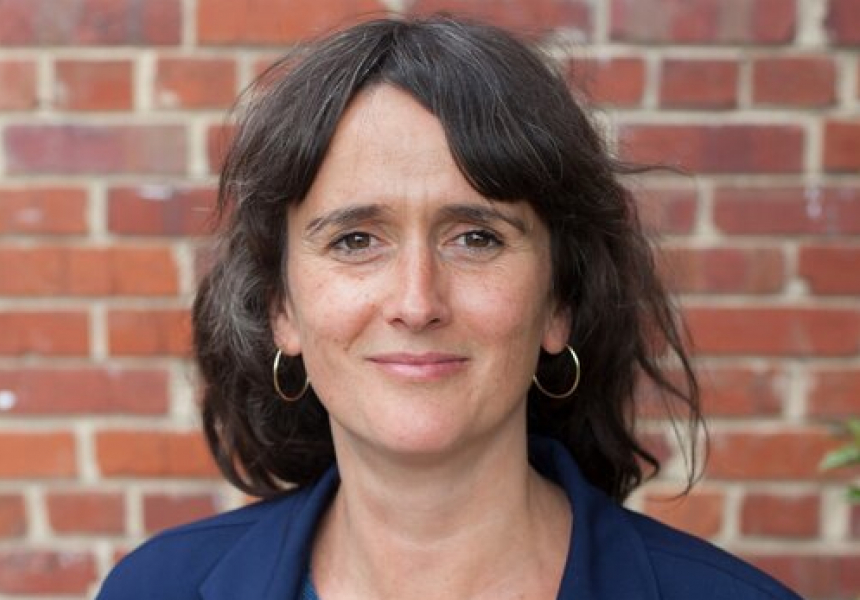 Miranda Driscoll is an Irish senior arts manager and multidisciplinary cultural producer / curator, who is currently based between Vermont and Washington D.C. She was the Director of Sirius Arts Centre in Cobh, Co. Cork, Ireland, from 2014 to 2019. She co-founded and directed the Joinery; a not-for-profit multidisciplinary project space and studio in Dublin, which she ran from 2007 to 2014. She lectured on the photography program at IADT Dublin from 2011 to 2014. Miranda’s curatorial practice has an emphasis on the event, cross-disciplinary collaboration, improvisation, and community. Recent projects include the restoration of a large-scale, floor to ceiling, artwork of one of Ireland’s most important living artists—Brian O’Doherty / Patrick Ireland. 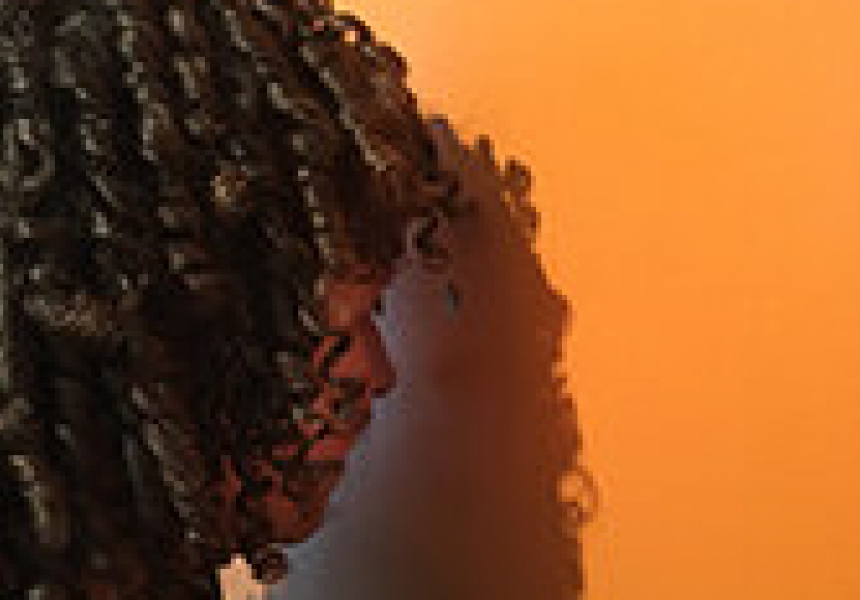 Denise Markonish is the senior curator and director of exhibitions at MASS MoCA. Her exhibitions include Suffering from Realness; Trenton Doyle Hancock, Mind of the Mound: Critical Mass; Nick Cave: Until; Explode Every Day: An Inquiry into the Phenomena of Wonder; Teresita Fernández: As Above So Below; Oh, Canada; Nari Ward: Sub Mirage Lignum; These Days: Elegies for Modern Times; and Badlands: New Horizons in Landscape. She edited the books Teresita Fernández: Wayfinding (DelMonico/Prestel) and Wonder: 50 Years of RISD Glass, and co-edited Sol LeWitt: 100 Views (Yale University Press). Markonish has taught at Williams College and the Rhode Island School of Design, was a visiting curator at Artpace, San Antonio, Texas, and Haystack Mountain School of Craft, Deer Isle, Maine. 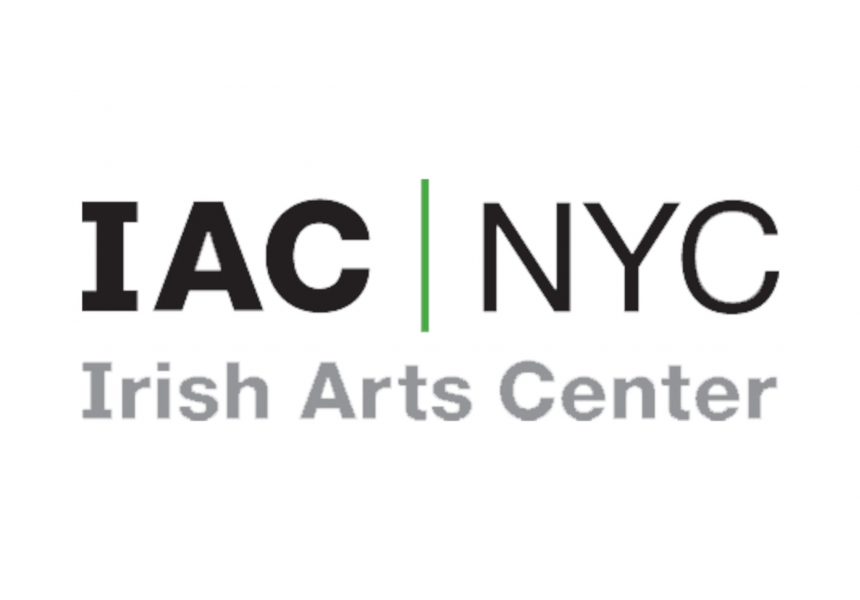 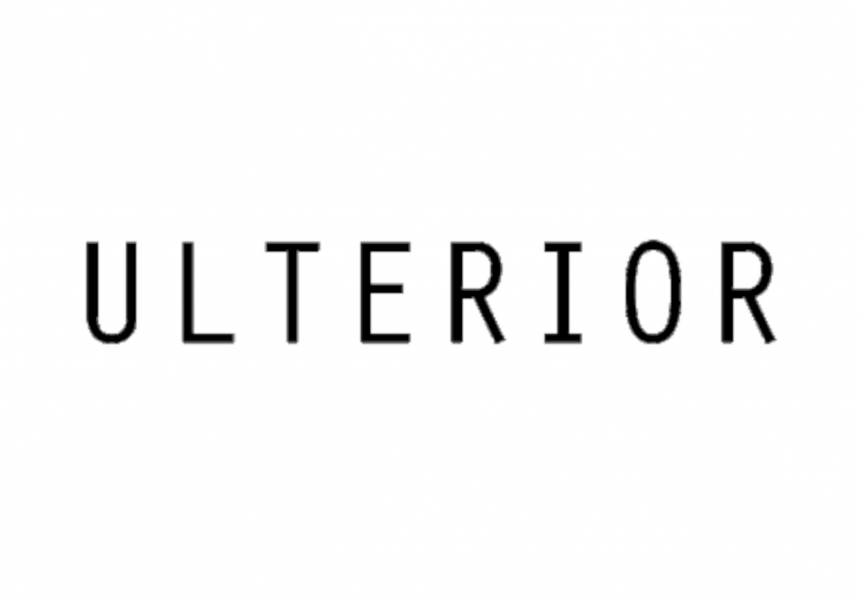 We Are The Makers: Episode Three - Isabel Nolan [Listen ▷]