Join Dublin Book Festival at Solas Nua, in association with Culture Ireland, as they bring a blend of traditional and contemporary Irish culture to the US. Presenter Breda Brown sits down with multi-award winning author and director Neil Jordan and author Nuala O’Connor with musical interludes from the enchanting duo Clare Sands & Susan O’Neill. Filmed in the beautiful, bookish surrounds of Kevin Street Library in central Dublin.

Neil Jordan’s new work of fiction, The Ballad of Lord John Edward and Citizen Small (The Lilliput Press) is a timely piece that examines the ironies of empire, captivity and freedom. Set against the backdrop of the late 1700’s and a booming background of revolution, from the American War of Independence to the 1798 Irish Rebellion, the tale is related by Lord Edward’s manservant - Tony Small, a runaway slave. Small, who knows too well the consequences of rebellion and resistance, reflects on Lord Edward’s journey from being a loyal servant of the British Empire to becoming a 1798 rebellion leader.

Nuala O’Connor’s Nora (New Island) has been described as “a delicate balance between passion and poetry”. When Nora Barnacle, a twenty-year-old from Galway working as a maid at Finn’s Hotel, meets young James Joyce on a summer’s day in Dublin, she is instantly attracted to him. But she cannot yet imagine the extraordinary life they will share together. The novel tracks the Joyces, through their years in Dublin and later across Europe as Nora is torn between their intense and unwavering desire for each other, and the constant anxiety of living hand to mouth. In sensuous, resonant prose, Nuala O’Connor has conjured the definitive portrait of this strong, passionate and loyal Irishwoman. Nora is a tour de force, an earthy and authentic love letter to Irish literature’s greatest muse. 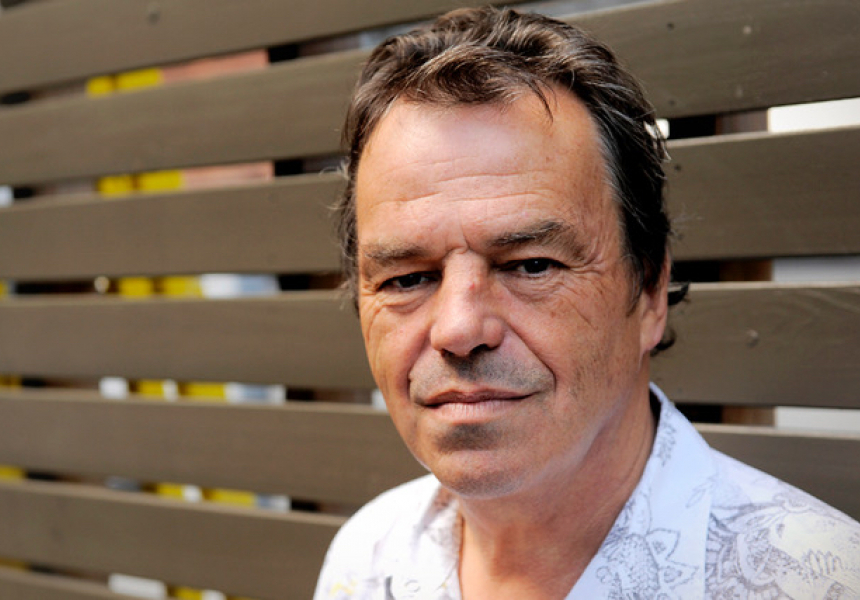 Neil Jordan is an Irish film director, screenwriter and author. His first book, Night in Tunisia, won a Somerset Maugham Award and the Guardian Fiction Prize (1979). He was awarded the Rooney Prize for Irish Literature (1981), the Irish PEN Award (2004), and the Kerry Group Irish Fiction Award for Shade (2005) and Mistaken (2011), which also received the 2011 Irish Book Awards Novel of the Year. His films include Angel (1982), the Academy Award-winning The Crying Game (1992), Michael Collins (1996) and The Butcher Boy (1997). 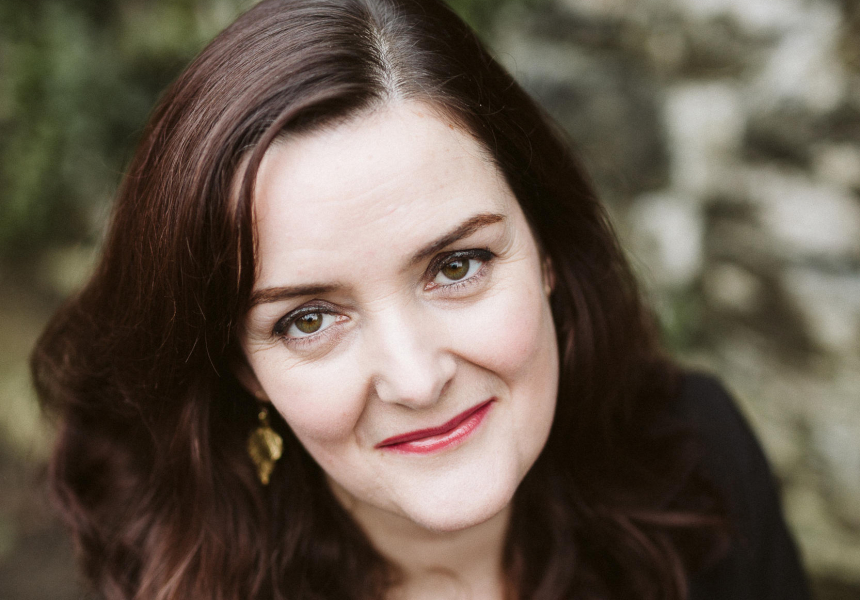 Nuala O’Connor is a novelist, short story writer and poet, and lives in Co. Galway with her family. She is the author of four previous novels, including Becoming Belle (2018) and Miss Emily (2015), a reimagining of the life of Emily Dickinson, and six short story collections, her most recent being Joyride to Jupiter (2017). She has won many prizes for her short fiction including the Francis MacManus Award, the James Joyce Quarterly Fiction Contest and the UK’s Short Fiction Journal Prize. Nuala’s work has also been nominated for numerous prizes including the Edge Hill Short Story Prize, the Kerry Group Irish Novel of the Year Award, the Irish Book Awards Novel of the Year and the International Dublin Literary Award. She is editor-in-chief at flash e-zine Splonk.

Breda Brown is the presenter of the Inside Books podcast. Interviewees have included local and international authors Rachael English, Martina Cole, Anthony Horowitz, Pat McCabe, Stephen McGann, Peter James, Alan Shatter, Jo Spain and many more. A former print and radio journalist, Breda also reviews crime novels for the Sunday Independent and is also the co-founder of Unique Media, the communications firm that produces the Inside Books podcast.

Clare Sands is a sixth-generation fiddler and multi-instrumentalist creating an eclectic & energetic Folk sound rooted in Irish Traditional music. Described as an ‘Irish fiddle playing reincarnation of Janis Joplin’, she has performed and collaborated with Hothouse Flowers, Albert Hammond, Mick Flannery, The Stunning, Susan O’Neill, Daithí, Jack L, Niamh Regan, Luka Bloom, and many more. She recently collaborated with renowned novelist and Irish language activist Manchán Magan as part of 'Sea Tamagotchi' - which was screened at the Irish Arts Centre in New York City in April.

Susan O Neill merges a transnational melding of musical styles, encompassing the old and new. Her first album ‘Found Myself Lost’ was one of Hot Press magazine’s ‘Albums of the Year’ and garnered her a number of opportunities, including joining Sharon Shannon on her sold out tour of Australia and New Zealand. Hailing from picturesque Co. Clare, the enigmatic singer-songwriter honed her musical skills as one of the youngest members of the Ennis Brass Band and gained her first gospel influences with the Really Truly Joyful Gospel Choir. This year, Susan will be releasing her debut solo album, and also an album of duets with Mick Flannery. 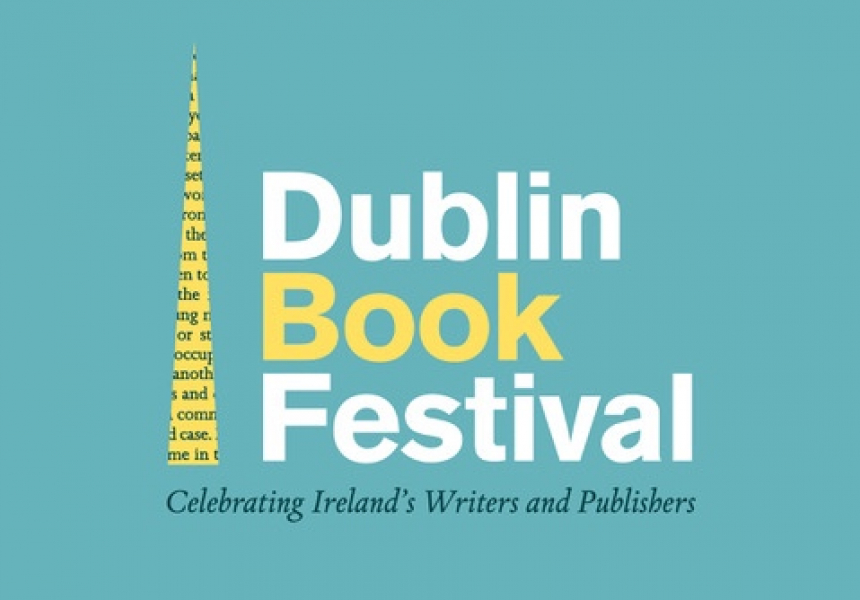 Dublin Book Festival at Solas Nua - Where Are You, Puffling?