fair is foul & foul is fair 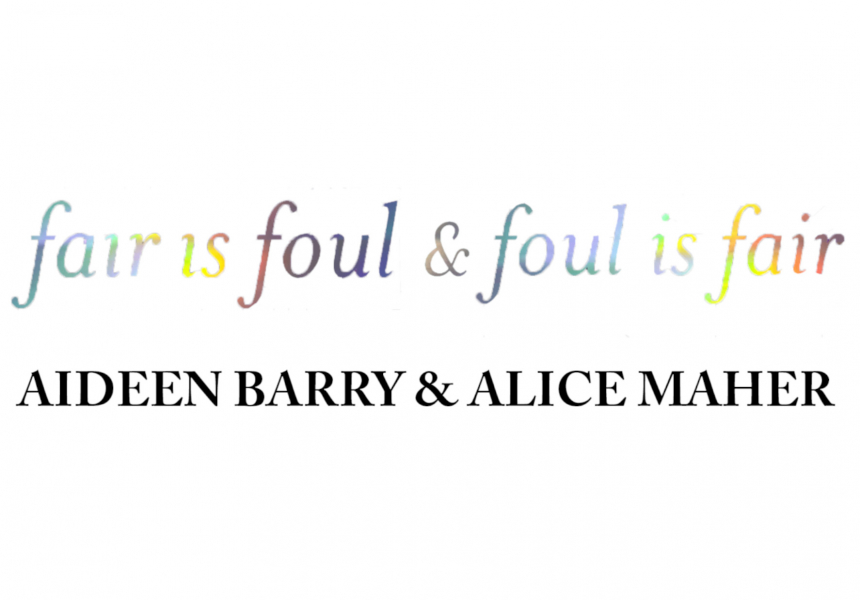 AN EXHIBITION BY SOLAS NUA IN COLLABORATION WITH AMERICAN UNIVERSITY MUSEUM

FREE MUSEUM PARKING AT WEEKENDS AND AFTER 5PM WEEKDAYS

FREE MUSEUM PARKING AT WEEKENDS AND AFTER 5PM WEEKDAYS

‘fair is foul and foul is fair’ as claimed by the witches in Macbeth describes a world where nothing - no message, no deed - is ethically clear. In Shakespeare’s fair/foul world, evil walks abroad in the guise of good, and all expectations are confounded and confused.

In this double exhibition by Alice Maher and Aideen Barry, tropes of what could be considered fair and foul morph into unrecognizable, interchangeable and above all, challenging art works. Both artists engage at the fault lines of artmaking where sociocultural movements, media, imagery and language overlap and collapse in order to animate new, personal ways of communicating this semiotic conundrum. Both also bring an individual stinging humour and critique to their investigations of hybridity, carnality and social politics in historical time.
In her film works, Barry explores concepts of the Uncanny and the monstrous feminine where she finds foundational substrata reflective of her own lived experience.  The human-animal-machine becomes, for her, a vehicle of an anxious interrogation of the boundaries of the psyche. Equally, Maher’s hand finished woodblock prints and hand pressed sculptures advance her continued questioning of the phenomenon of the material present.  Her hybridized images and objects expose phenomenological questions and excitations inherent in the body, and its psycho-dramatic task of being human.  The focus of both artists on the interchangeabilities of fairness and foulness is played out in this exhibition with a fascinating and urgent energy. 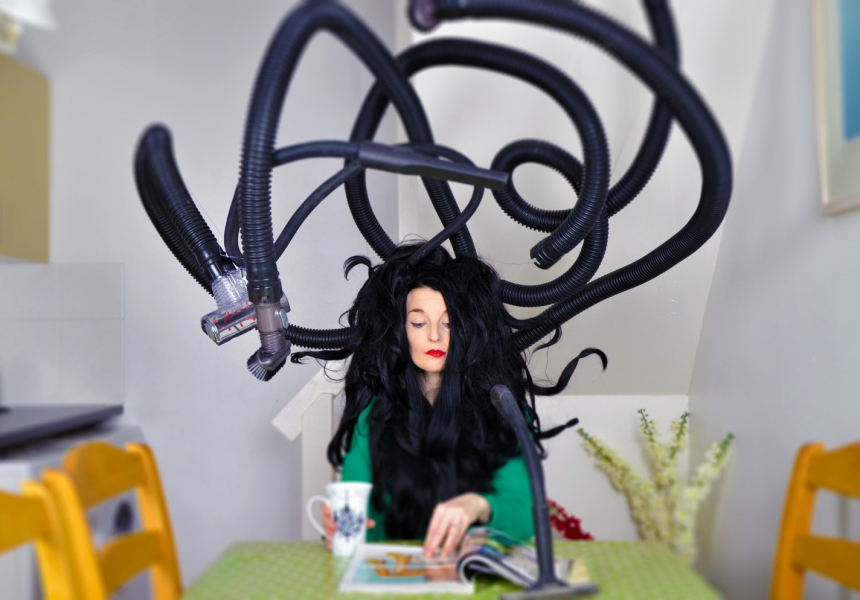 Aideen Barry
Aideen Barry is an Irish visual artist, known for her performance, film, sculpture,  drawing, and installation work. Her work manifests in the field of  contemporary visual arts, but it is punctuated by references to historical and often forgotten or erased figures from literature. Barry often references texts which explore the personal in a way that reflects her own lived experience.

Her work has been shown at The Irish Museum of Modern Art, LouisT. Bloudin Gallery London, Moderne Mussett Sweden, The Loop Biennale Spain, The Wexner Centre Ohio,  The Royal Hibernian Academy, the Museum des Beux Arts in Lyon, and The Banff Centre Canada. Her works can be viewed in the collections of Trinity College Dublin, The Arts Council of Ireland, The Banff Centre Canada, and CAC Malaga Spain. 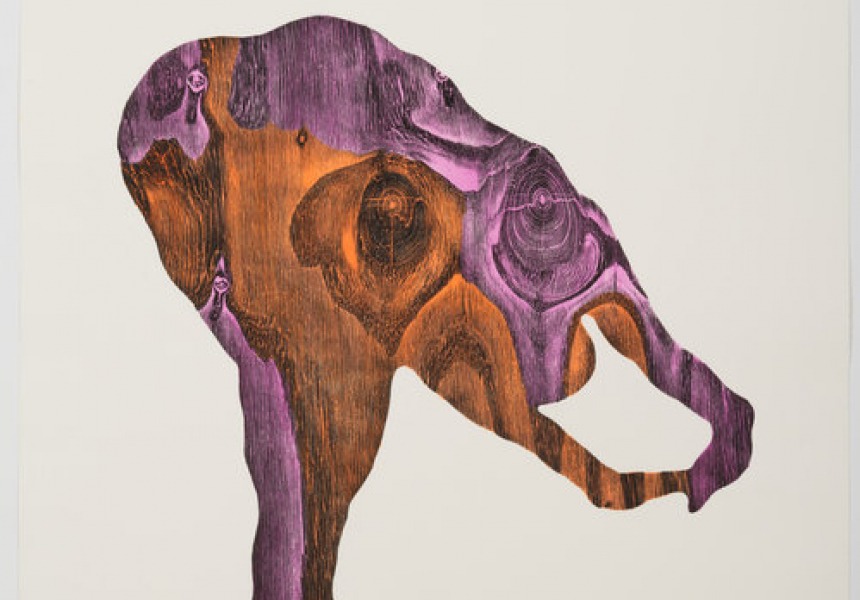 Alice Maher
Alice Maher’s work touches on a wide range of subjects often reprising, challenging and expanding mythic and vernacular narratives. Her artistic practice spans painting, sculpture, photography, drawing, animation and video. In particular, she is recognised as undermining traditional expectations of female identity.  Animated films expand on a lifelong devotion to the practice of drawing. She represented Ireland at the 22nd Sao Paolo biennial. In 2012 the Irish Museum of Modern Art presented a retrospective of the artists 30 year practice. Her work can be seen in many international collections including The Neuberger Museum, The Hammond Museum, Museum of Fine Arts Boston, MOMA, the British Museum and the Georges Pompidou Centre Paris. In 2013 Maher was granted an Honorary Doctorate in Fine Art by the National University of Ireland. 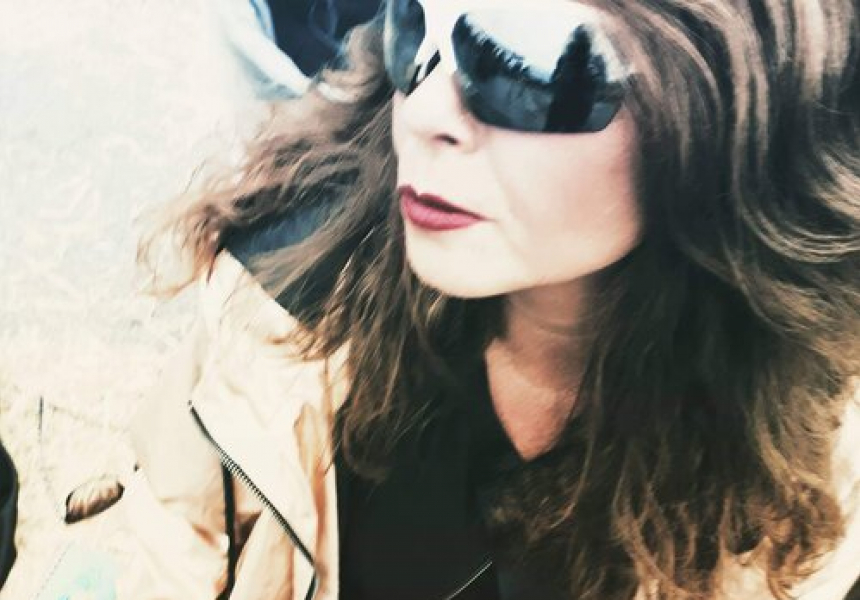 Dr. Tina Kinsella is Head of Department of Design and Visual Arts at the Dún Laoghaire Institute of Art, Design, and Technology(IADT), Research Fellow at the Centre for Gender and Women’s Studies, Trinity College Dublin and Fellow at the Graduate School of Creative Arts and Media (GradCAM). Her writing and research are interdisciplinary, drawing on philosophy and psychoanalysis to consider the relationship between theory, contemporary artistic practice, expanded performance, visual culture, and the politics of representation 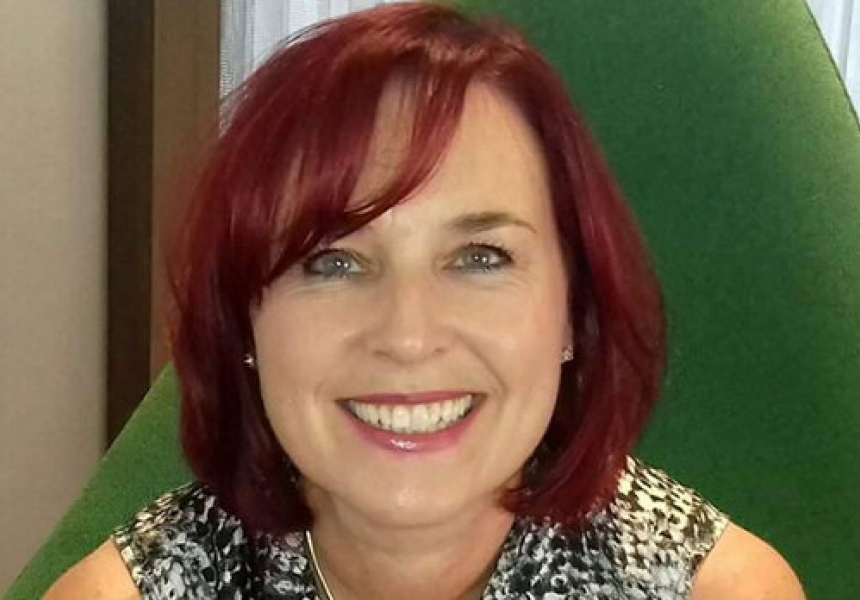 Dr. Shirley Graham is an Associate Professor of Practice in the Elliott School of International Affairs where she teaches graduate courses on Global Gender Policy and Gender, War and Peace; and undergraduate courses on Women and Global Politics. She is the Director of the Gender Equality Initiative in International Affairs which convenes the Elliott School’s curriculum, scholarly research and engagement in the policy and practice of promoting and achieving gender equality globally.

We Are The Makers: Episode Three - Isabel Nolan [Listen ▷]