Covid information:
Proof of vaccination and masks are required to attend all indoor events until further notice. Updates on Covid requirements will be posted on our event pages.

Solas Nua will produce the Washington premiere of Maz and Bricks by Eva O’Connor, an award-winning new playwright from Ireland. Directed by Artistic Director of Theatre, Rex Daugherty, this timely play was an audience favorite from our play reading series, now taking center stage at The Atlas Performing Arts Center.

Maz and Bricks is a passionate, angry, funny and touching play which tells the story of two young people who meet over the course of a day in Dublin. Maz is attending a 'Repeal the Eighth' demonstration, while Bricks is going to meet the mother of his young daughter. As the day unfolds, the two become unlikely friends, changing each other in ways they never thought possible. Maz and Bricks delves deep into the issue of reproductive rights in Ireland to ask what does it mean to be alive in Ireland today and what really makes it all worthwhile? 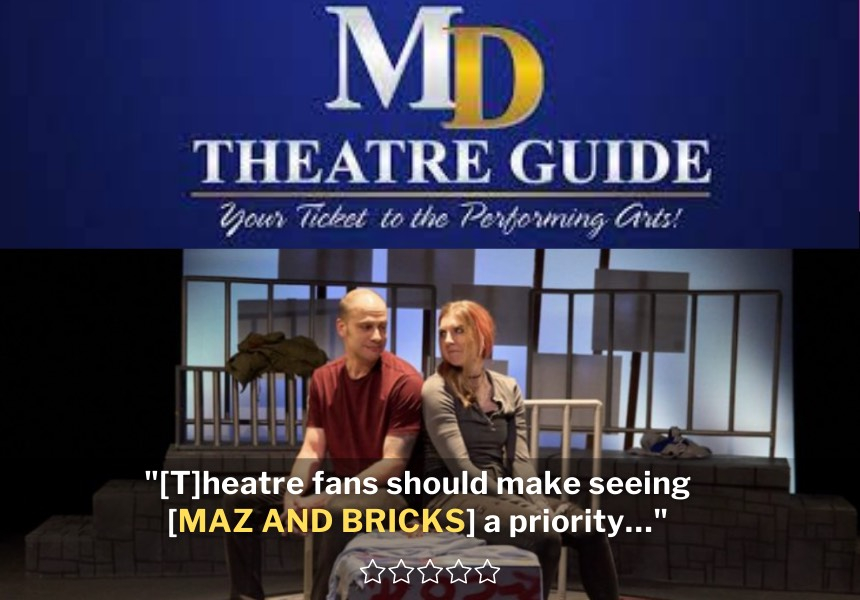 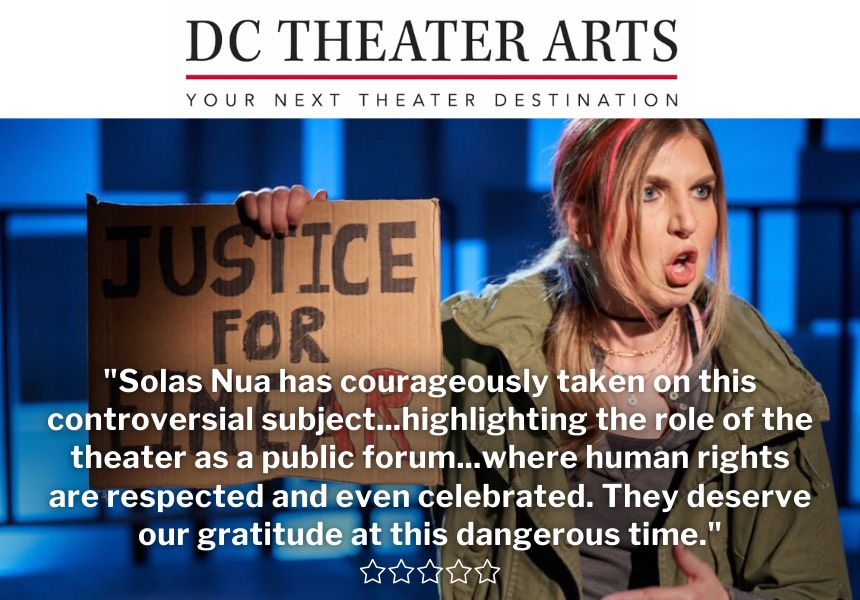 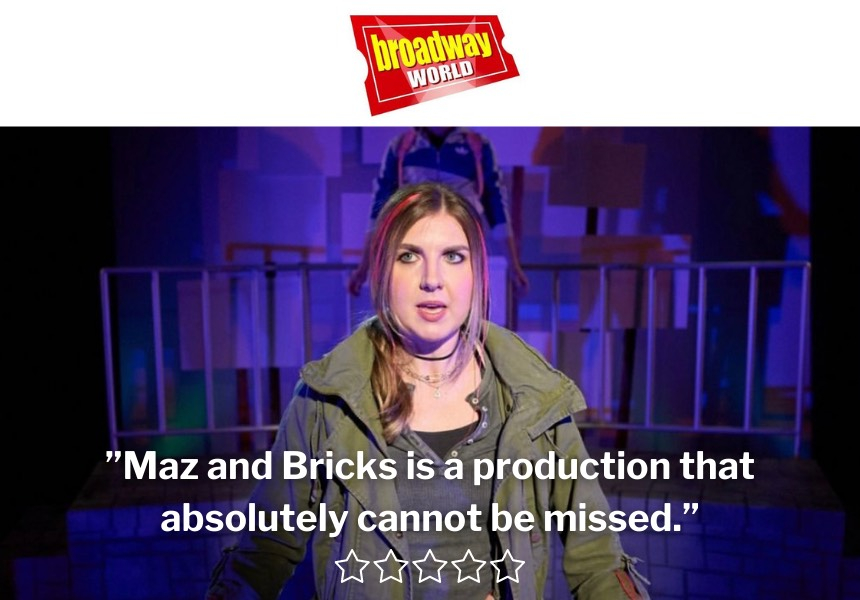 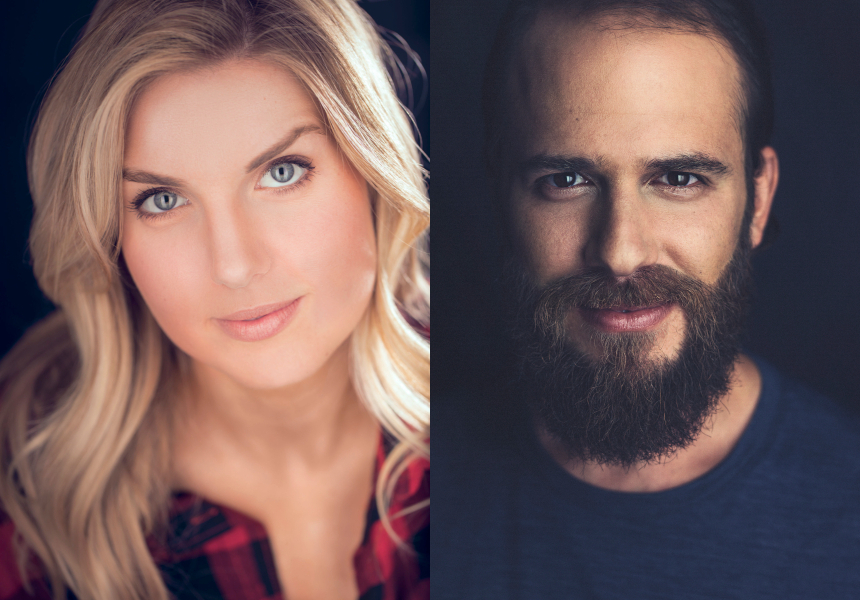 Eva O’Connor’s work has won the prestigious Fringe First and a Lustrum Award at The Edinburgh Fringe Festival, and she was named as one of Broadcast’s Hot Shots, which celebrated the outstanding work of women under 30 making waves in the TV industry

Read what the critics have said about the play:
‘particularly timely… excruciatingly funny… powerful’
—Irish Independent

‘an audacious and multi-layered script…fast, witty and spot-on’
★★★★★  Fringe Guru

PREVIOUS POST-SHOW DISCUSSIONS
Karen Mulhauser - June 10
The President of Mulhauser and Associates and former Executive Director of NARAL, the National Abortion Rights Action League, Karen Mulhauser, joins Solas Nua to discuss the organization and mobilization of activists and the fight for reproductive freedom for every body.

Heather Booth - June 17
Heather Booth is a political strategist focused on progressive issues and electoral campaigns. A founder of the Jane Collective, an underground service providing abortion access before Roe v. Wade, Heather joins us to share her experiences plus thoughts on what a post-Roe world might look like and what we can do about it.