Solas Nua, in association with The Irish Arts Center, is proud to present a rare opportunity to watch Fishamble’s Olivier award-winning SILENT by Pat Kinevane online.

Written and performed by Pat Kinevane
Directed by Jim Culleton

SILENT is the touching and challenging story of homeless McGoldrig, who once had splendid things. But he has lost it all – including his mind. He now dives into the wonderful wounds of his past through the romantic world of Rudolph Valentino. Dare to laugh at despair and gasp at redemption in this brave, bleak, beautiful production, specially filmed by Fishamble, with support from Culture Ireland, to mark the production’s tenth year.

This event is included as a part of Solas Nua's Summer Theatre Membership.
No additional charge is required for Members.
Individual ticket prices for non-members: $15 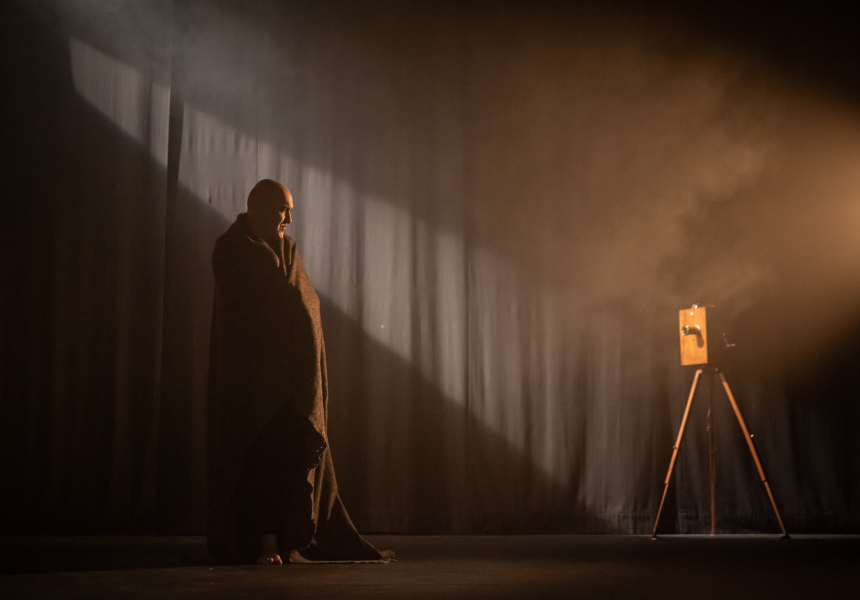 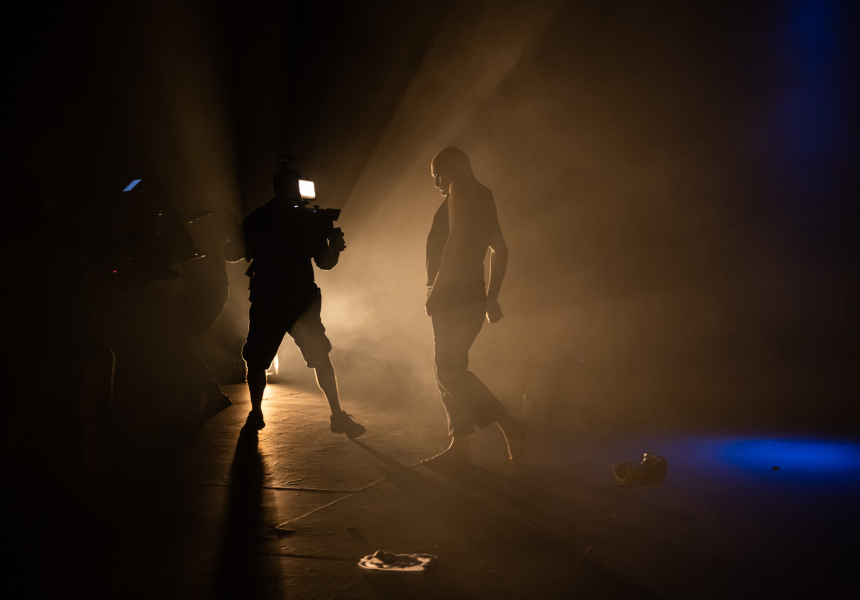 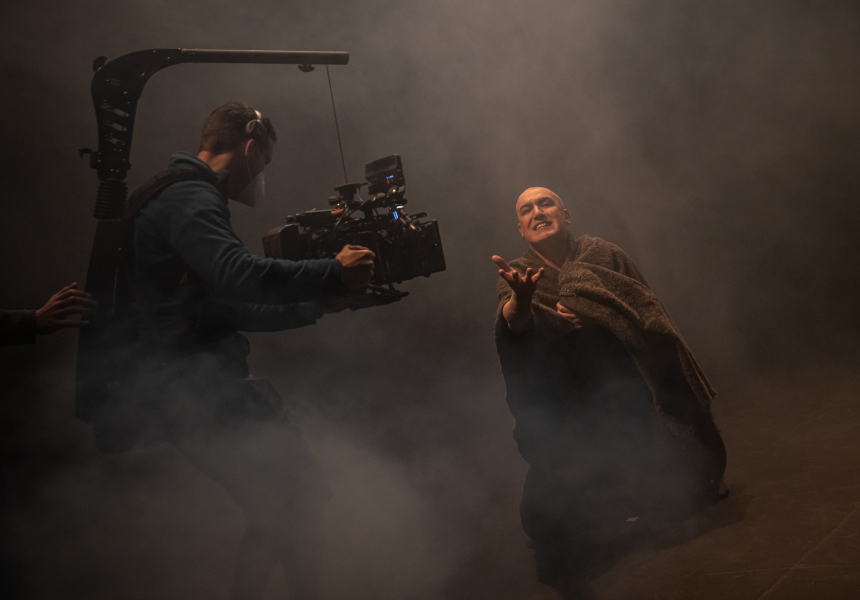 REVIEWS
‘This is virtuoso writing and performing: rich and loamy, hard as granite and reveling in surprising juxtapositions and cheeky, heartbreaking jokes that make you wince…writing and a performance of unflagging and effortless panache that grabs your heart and squeezes tightly.’  Lyn Gardner, Guardian

‘Kinevane moves, in a striking performance under Jim Culleton’s effective direction, with the elegance of a dancer and the engaged poise of a boxer. It’s a startling combination…the caress of poetry and the disarming direct address of stand-up…a moving story, which, until its end, pulses with the erratic noise of life.’ Irish Times

‘a solo tour de force… The Irish actor spellbinds… Culleton and Kinevane forge a high theatricality… This is high-level acting, hand-in-hand with a shrewdly crafted portrait that you’ll find hard to shake off.’ The Washington Post 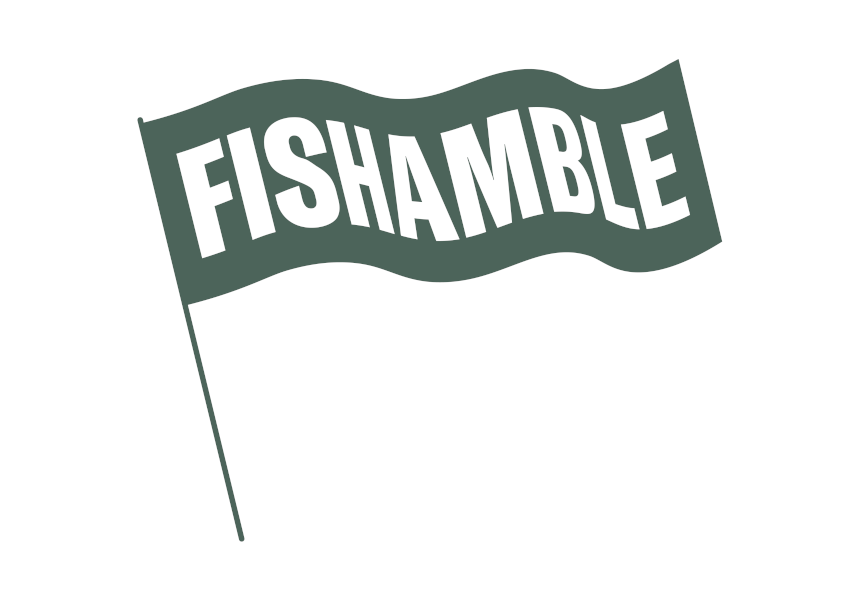