The Fifth Monday Book Group will be meeting via Zoom

Belfast is Silver's city. The city always made you pay for your dreams. Silver Steele, the folk-hero who fired the first shot of the Troubles, escapes from a prison cell into a city where he is remembered only in graffiti and finds a world where he is a symbol of a cause he no longer belongs to. Silver discovers that he has swapped a cell for the illusion of freedom: he is now the prisoner of Galloway, one of a new generation of gunmen. Against the background of a city at war Silver and Galloway engage in a private duel to the death. Silver's City introduced a new authenticity to the literature of Northern Ireland and is one of the seminal fictional portraits of the Troubles.

“A writer of power and originality.”
— Derek Mahon, Vogue

“He has only the steady eye, the good writing, the fine fiction, the inescapable humanism of the novelist.”
— Robert McLiam Wilson, Fortnight 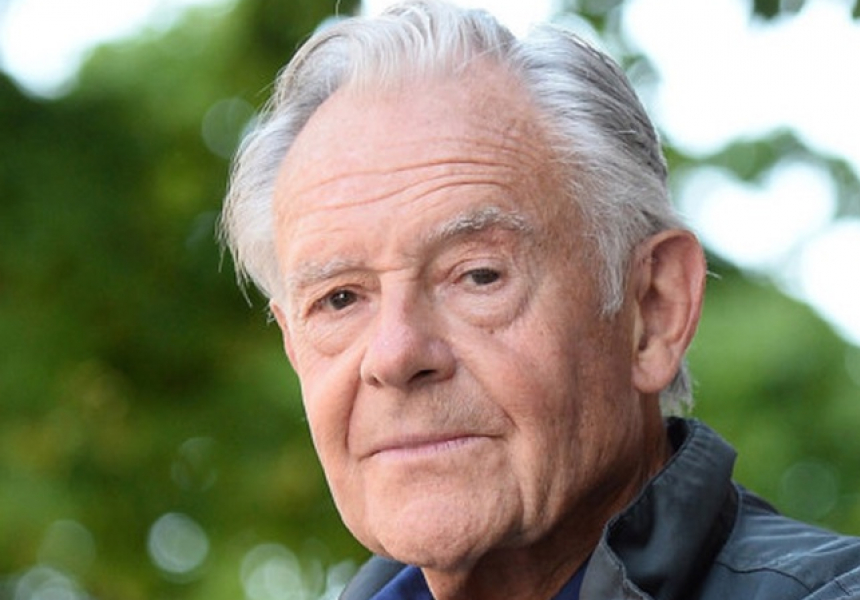 About the Author
Maurice Leitch was born in 1933 and grew up in County Antrim, Northern Ireland. He worked as a teacher before joining the BBC as a producer in 1960. In 1970 he moved to London to produce radio drama for the BBC and became editor of A Book at Bedtime on Radio Four in 1977. His first novel, The Liberty Lad, was published in 1965 and he was awarded the Guardian Fiction Prize in 1968 for Poor Lazarus. Maurice Leitch won the Whitbread Prize in 1981 for Silver’s City.

In addition, he has written over twenty television and radio plays and is a winner of the Golden Harp Award. In 1999 Maurice Leitch was awarded an MBE for services to literature.