The Fifth Monday Classics Book Group will be meeting via Zoom

Bowen's Court describes the history of one Anglo-Irish family in County Cork from the Cromwellian settlement until 1959, when Elizabeth Bowen was forced to sell the family house she loved. Bowen reviews ten generations of her family, representatives of the Protestant Irish gentry whose lives were dominated by property, lawsuits, formidable matriarchs, violent conflicts, hunting, drinking, and self-destructive fantasies.

Seven Winters recalls with endearing candour Bowen's family and her Dublin childhood as seen through the eyes of a child who could not read till she was seven and who fed her imagination only on sights and sounds.

"She startles us by sheer originality of mind and boldness of sensibility into seeking our world afresh"
— V.S. Pritchett 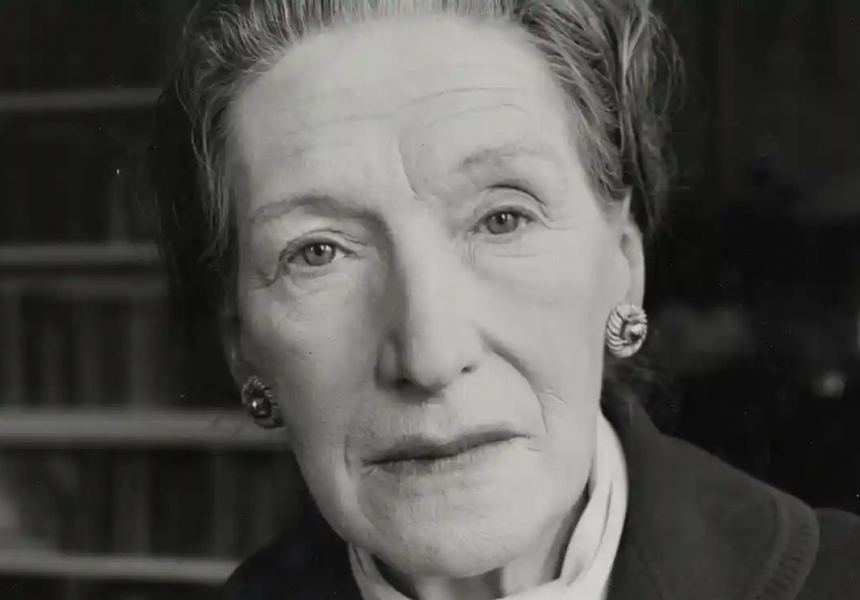 About the Author
Elizabeth Bowen was born in Dublin in 1899, the only child of an Irish lawyer and landowner. She travelled a great deal, dividing most of her time between London and Bowen's Court, the family house in County Cork which she inherited. Her first book, a collection of short stories, Encounters, was published in 1923. The Hotel (1927) was her first novel. She was awarded the CBE in 1948, and received honorary degrees from Trinity College, Dublin in 1949, and from Oxford University in 1956. The Royal Society of Literature made her a Companion of Literature in 1965. She died in 1973.