I Am Immigrant - Irish Popcorn!

With the migrant crisis in Europe on the rise I Am Immigrant explores what it’s like to live in Ireland when you are from a different ethnic background. Following a number of Irish immigrants, the film documents the daily challenges, as they see them, through their eyes.

We meet a number of people including; Ricardo, a member of the marginalised Roma community who is on a quest to become a member of an Garda Síochána. We hear the shocking story of Elham, a young Muslim woman who was physically assaulted on public transport for wearing a hijab. Nigerian born, Tallaght raised Boni Odoemene tells of his struggle between his Irish upbringing and the expectation from his Nigerian parents. And Peter O’Loughlin, founder of Identity Ireland, tells of his motivation for stricter border controls and being attacked on his way to the anti-Islam demonstration on O’Connell Street.

Luke McManus
Luke McManus is a filmmaker based in Stoneybatter, Dublin. He has won numerous awards for his documentary work, both as producer and director, including four IFTA awards, a Celtic Media Prize, The Radharc Award and the Dublin Critics Circle Best Irish Film award.
lukemcmanusdirector.com

Boniface Odoemene
Boni Odoemene is twenty-five years old. In 2017 interned on Capitol Hill for a US House Representative via the prestigious Washington Ireland Program, before completing a Masters Degree in International Relations with Diplomacy at the University of Birmingham, UK. Boni is now based in London working as an investors relations officer for the UK’s Department for International Trade. He is also the co-founder of ‘Black and Irish’ a social media brand with over 45K followers on Instagram, created to highlight the struggles and successes within Ireland’s black and mixed race community. He hosts ‘the Black and Irish Podcast’ a nationwide RTÉ sponsored podcast aimed at sharing stories and experiences from Ireland’s black and mixed race community.
blackandirish.com/podcast 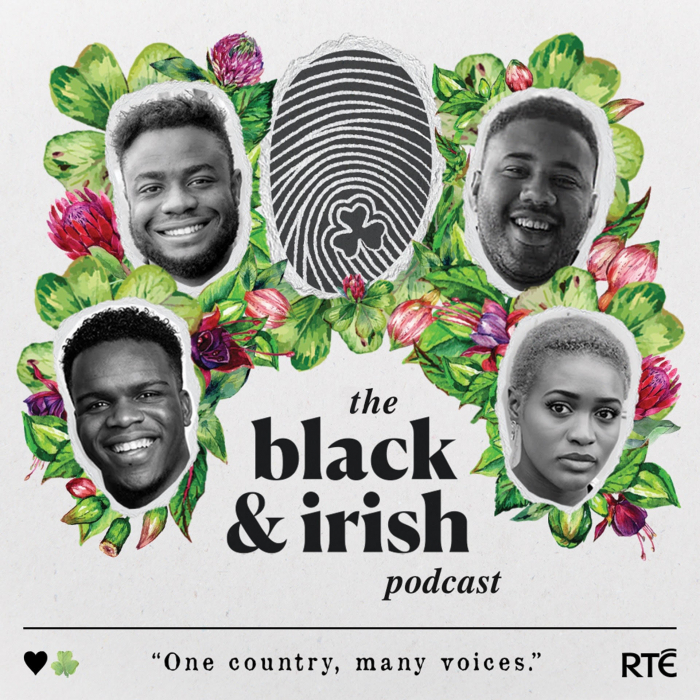 • Irish Popcorn! takes place on the last Wednesday of every month •