Phantom Islands is an experimental film directed by Rouzbeh Rashidi that exists at the boundary of documentary and fiction. It follows a couple adrift and disoriented in the stunning landscape of Ireland’s islands. This deliberately melodramatic romance is constantly questioned by a provocative cinematic approach that ultimately results in a hypnotic and visceral inquiry into the very possibility of documentary objectivity.

Registration will give you access to an on-demand film link to view any time between now and Nov 10.

Phantom Islands was conceived as a creative documentary, a place where documentary and fiction become indistinguishable. At what point does a person or landscape that is filmed become fiction? At what point does a fictional construct collapse back into documentary reality? These questions have always haunted Rouzbeh Rashidi and played a crucial role in his filmmaking. He makes films with an almost documentary approach, using places and people that he encounters and responds to them with an uncommon degree of freedom and spontaneity. Rouzbeh’s films are constructed from accumulated footage rather than from a predetermined script, which is a documentary method. Phantom Islands consciously examines the tension between these two apparently opposing categories of filmmaking that seem less and less distinguishable the closer you look at them.

Selected for you to watch from the comfort of your own home, registration will give you access to an on-demand film link to view any time between now and Sept 29., as well as a live interactive Q&A that will be streamed via Zoom Webinar after you have watched the film on your own schedule. 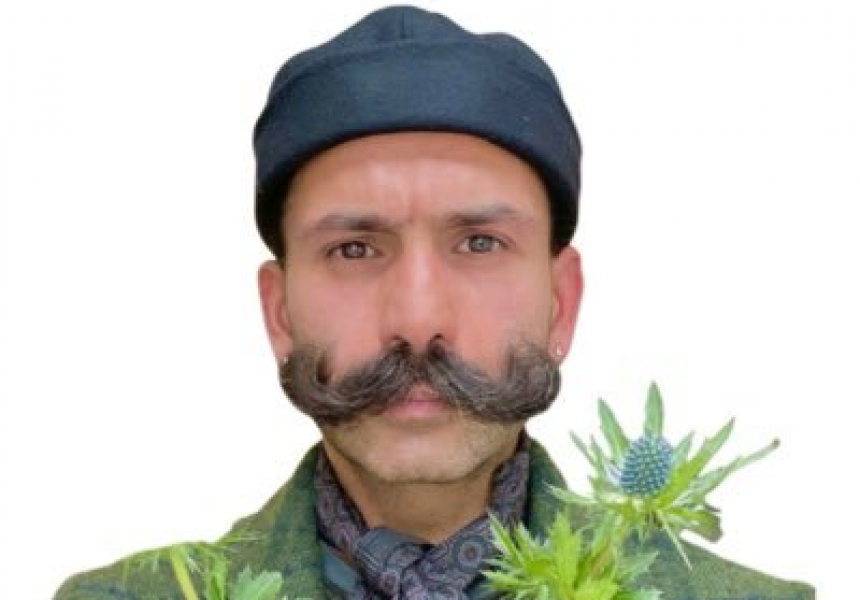 Rouzbeh Rashidi (born in Tehran, 1980) is an Iranian-Irish filmmaker. He has been making films since 2000, at which time he founded the Experimental Film Society in Tehran. Rashidi has worked entirely away from mainstream conceptions of filmmaking, striving to escape conventional storytelling stereotypes. Instead, he roots his cinematic style in a poetic interaction of image and sound. His work is deeply engaged with film history, and primarily concerned with mysticism, philosophy, esotericism, cosmology, phenomenology, and hauntology.