The November Poetry Book Group will be meeting via Zoom

Since the warm reception of his last volume, Against the Clock, Derek Mahon has continued to produce remarkable work in a variety of modes. These range from convivial celebrations like ‘The Old Place’ and ‘Alone in the Dark’ to the radical politics of ‘A Line of Moore’ and ‘Word to the Wise’, besides a short series — ‘Quarantine’, ‘A Fox in Grafton St.’ — prompted by the Covid-19 pandemic. His many admirers will be pleased to find the well-known verve and stylistic vigor in this new collection, published within weeks of his untimely death in October.

“At the time of his death in October, Derek Mahon was the greatest living writer in English, whose talent had been fostered by the patient dedication of Peter Fallon’s Gallery Press.”
— Richard Davenport-Hines, Times Literary Supplement

“Washing Up (Gallery Press) contains Derek Mahon’s last poems, fashioned and unfashionable. Published shortly after his death in October this year, the book takes the long view, as Mahon so often has. More surprisingly, perhaps, it offers a hopeful and partisan vision anchored in the power of the imagination to “work strange miracles.” The defining poem is the last one, Word to the Wise, addressed to Irish president Michael Higgins, a poet and a friend. In rhyming couplets, it scans a jeopardised future, where everything is nonetheless still to be gained — if the bold Cubans could do it, why not us?”
— Leonie Rushforth, The Morning Star

“Heather Clark’s magisterial biography, Red Comet: The Short Life and Blazing Art of Sylvia Plath a dense and hugely significant book; a personal and artistic universe rendered with commitment and sympathy but shunning sentimentality. This is also true of Derek Mahon’s final volume of poetry Washing Up. He would have been eighty next year but his death earlier this year robs us of a truly great poet though the poems will remain as his abiding testament to the power of art to overcome each and every kind of obstacle; a superb collection from one of the modern masters.’”
— Gerald Dawe, The Lonely Crowd

“. . . This dream-like wonder is an attribute of much of the work published this year. Sadly, we lost the great poets Eavan Boland and Derek Mahon. They wrote until the end, both publishing important posthumous collections. Mahon’s Washing Up (Gallery Press, €12.50pb/€18.50hb) contains poems of the pandemic with Quarantine, and A Fox in Grafton Street and an elegy to Ciaran Carson.”
— Paul Perry, Sunday Independent

“The deaths of Eavan Boland and Derek Mahon have left a void in the lives of their readers. Both completed a new collection of poetry before they died – Eavan Boland’s is The Historians; Derek Mahon’s is Washing Up – and both books make clear what marvellous poets they are. The first poem in Boland’s book, The Fire Gilder, is one of the best Irish poems of the past half-century. In Mahon’s book, wry wisdom and an autumnal tone are governed by a magisterial control of the line and the stanza.”
— Colm Tóibín, The Irish Times

“Not the least of our losses in this plague year was one of our greatest poets, Derek Mahon. Washing Up (Gallery Press) is a glorious late harvest — vigorous, funny, angry, blithe — beautifully produced, like all Gallery editions, and including, appropriately, a lovely tribute to another luminary of the dead poets’ society, Ciaran Carson. Mahon’s last is vividly alive.”
— John Banville, Sunday Independent 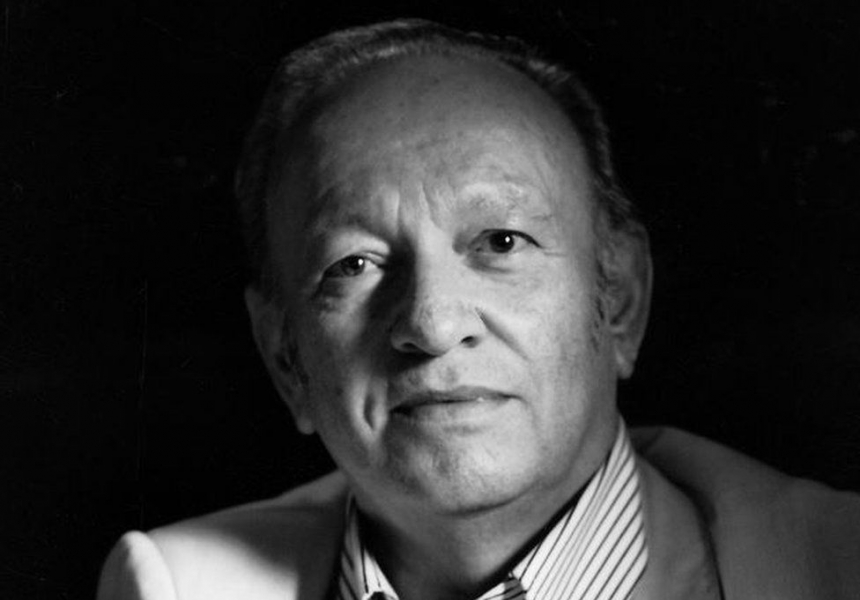 About the Author
Derek Mahon was widely regarded as one of the most talented and innovative Irish poets of the late 20th century. Affiliated with the generation of young poets from Northern Ireland who rose to prominence in the 1960s and 1970s, Mahon was best known for illuminating the ordinary aspects of daily life through his skillfully crafted verse. Often working in received forms, Mahon’s lucid, sculpted lines incorporated both classical allusion and contemporary life. Critics have compared his poetry to that of such masters as W.H. Auden, the poet and classical scholar Louis MacNeice, and Samuel Beckett. A voluntary exile from his native Belfast, Mahon explored themes of isolation, loneliness, and alienation in his poetry.