"shows why online theater is more interesting than ever"

"an entertaining merger of technology and art."
— The Washington Post 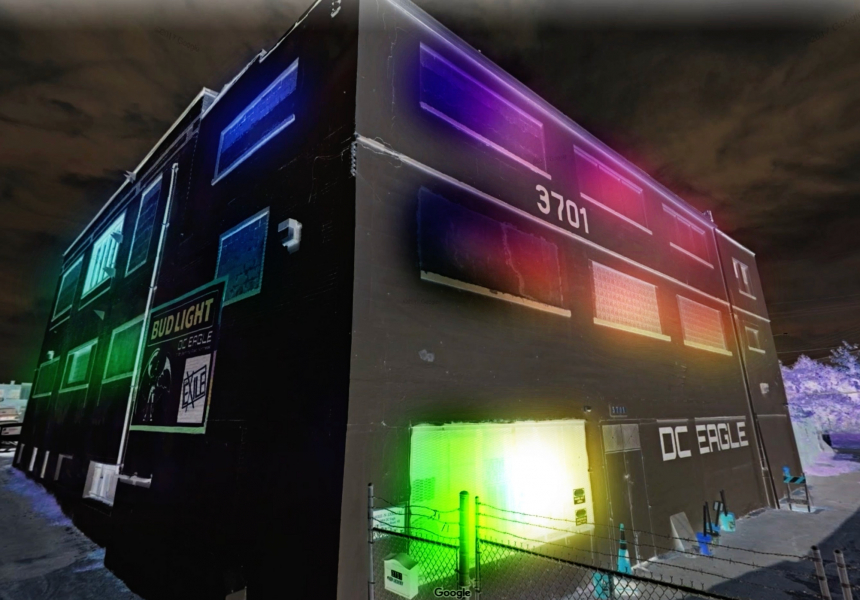 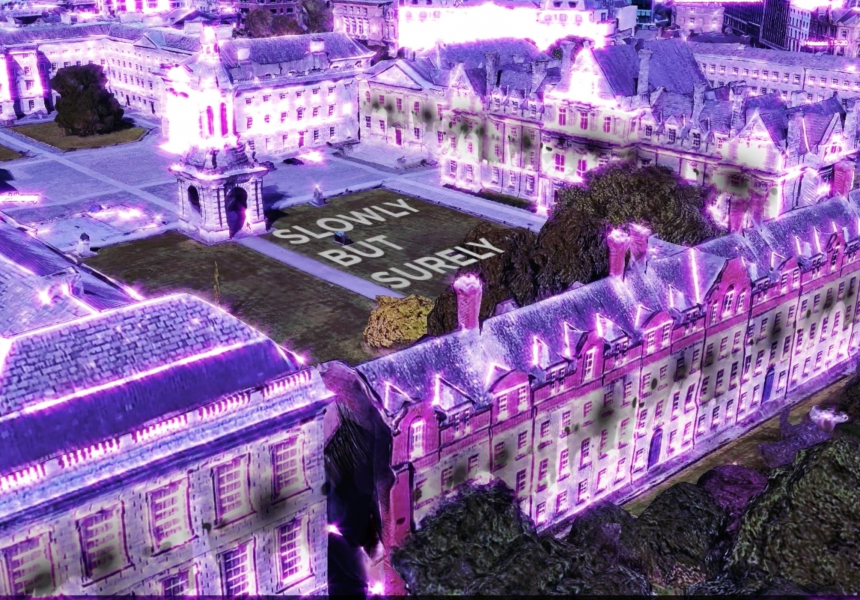 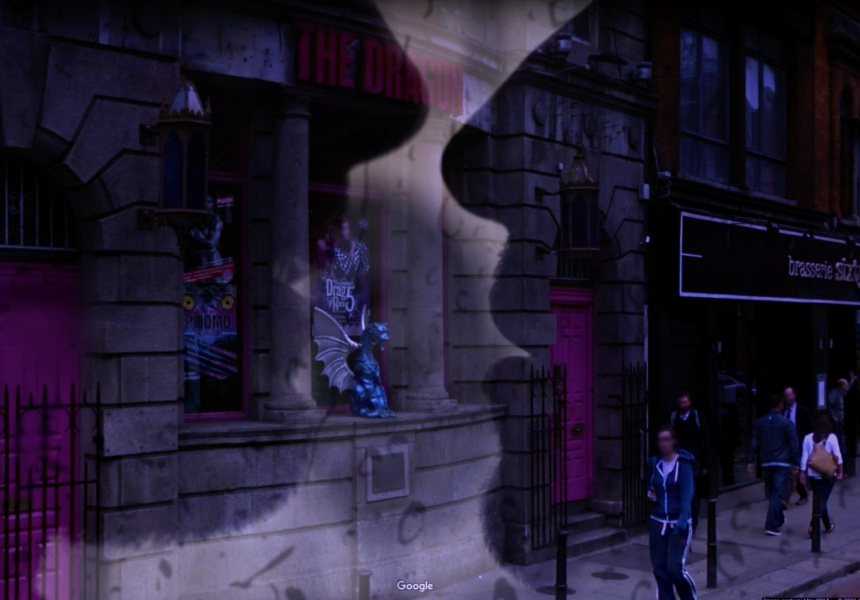 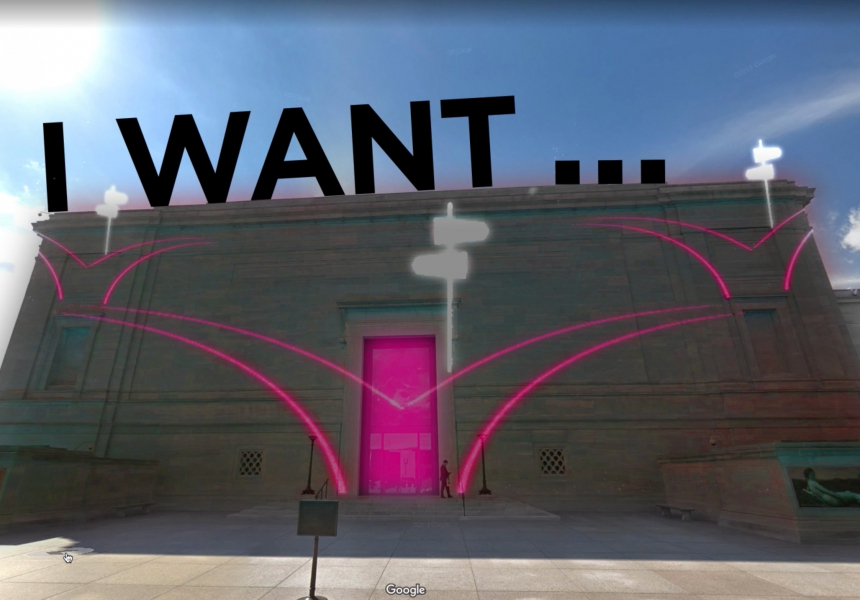 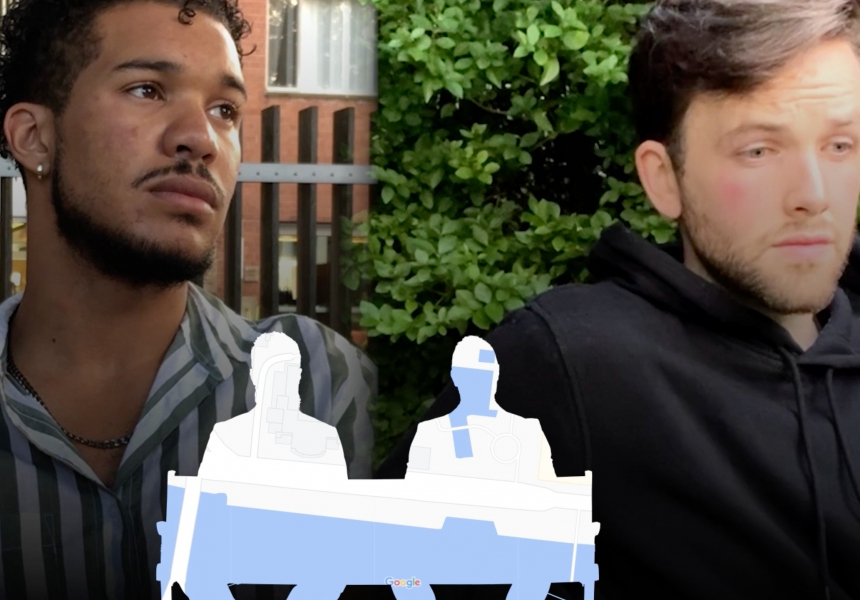 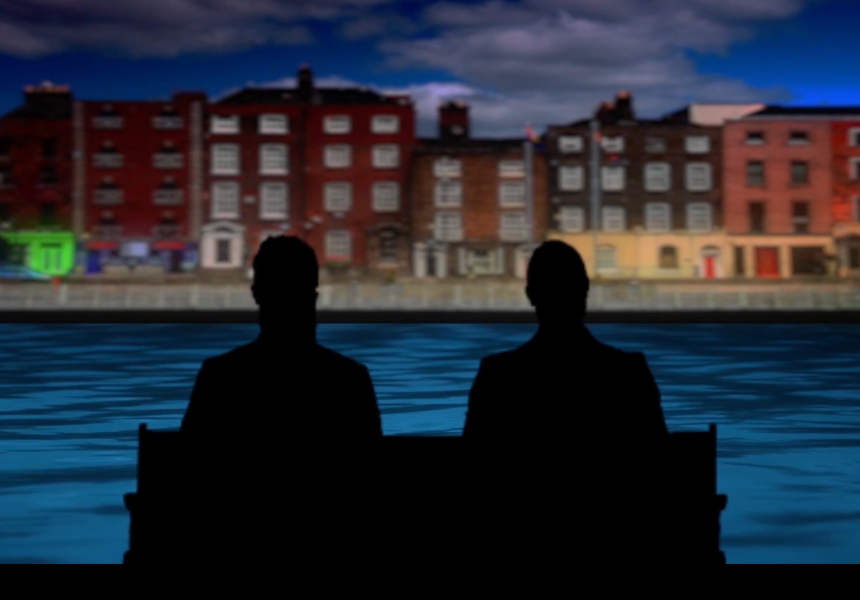 This event is included as a part of Solas Nua's Summer Theatre Membership.
No additional charge is required for Members.
Individual ticket prices for non-members: $15

ABOUT THE PROJECT
“everything changes over time, gets built up or knocked down…but it’s the same river”

Side-Walks is a digital short story about finding yourself after a year of isolation. Alternating perspectives and capitals between Dublin and DC, two characters search for their place on the ever-changing map. Walking along the Liffey, Connor floats through life with no sense of where he’s going. Running from his life next to the Potomac, Jermal tries to outrun a kiss that wasn’t supposed to happen. So much for the five-year plan. These two are just trying to put one foot in front of the other. Using Google Maps, this digital short story brings to life familiar streets in a whole new way. Through the eyes and memories of these two lost souls, you’ll see Dublin and DC like you’ve never seen before.

John King (playwright) is a theatre-maker from Dublin. His previous work with Solas Nua includes Somewhere in the future dark, Emoji Play, and What’s on Your Walls. His first play ERIS ran for three weeks at the Bunker Theatre in 2018 and is published by Methuen Drama. John is an alumnus of the Royal Court’s Introductory Writers’ Group, and is currently a Resident Artist at FringeLAB, Dublin. Directing credits include Will I Meet You There (Dublin Fringe Festival 2020) Summertime (Abbey Young Curators’ Festival and Drogheda Arts Festival, 2019; Dublin Fringe Festival, 2018), The Overcoat (Omnibus Theatre and OSO Barnes, 2018 and 2017), Pippin (Edinburgh Fringe and ADC Theatre, 2015). John was named by the Irish Times as one of “50 People to Watch in 2021.” He holds an MA from RADA/Birkbeck, and BA in English from the University of Cambridge. www.johnking.ie

Patrick W. Lord (designer) is a designer, storyteller and creative for theatre and live events, based in Washington, D.C. His work has been seen all over the country- from world premieres to reinventing classics of both plays and musicals. He has designed premieres at theaters like The Kennedy Center and Lincoln Center from award-winning playwrights like Lauren Gunderson and Finegan Kruckemeyer. He also designed video for multiple productions at Shakespeare Theatre Company, including HAMLET featuring Michael Urie in the title role. He has also designed and creative directed for numerous concerts and special events, working with Grammy award winning musicians at The Kennedy Center and creating special content for clients like the Chicago Bulls, Aflac, and Google. Patrick also joined the video design team to adapt MEAN GIRLS from Broadway for its first national tour. Patrick has a M.F.A. from The University of Texas at Austin and a B.F.A. from Emerson College. www.patrickwlord.com

Rex Daugherty (director/composer) is a DC based theatre artist and currently serves as the Artistic Director of Theatre at Solas Nua. During his six year tenure, Rex has garnered international acclaim for his productions and earned multiple Helen Hayes Awards and Nominations. His work has been featured in The New York Times, The New Yorker, The Washington Post, on the cover of American Theatre Magazine, The Irish Times and aired on RTE - Irish National Broadcast. His recent production of The Smuggler was listed by The New York Times as one of the best theatre productions of 2019. As a composer and musical performer, Daugherty’s work has been seen at The Kennedy Center, The Shakespeare Theatre Company, Folger Theatre, Totem Pole Playhouse, 1st Stage, Longacre Lea, First Draft, The Hub Theatre, Jammin' Java, as well as three years as music director at Charter Theatre TYA. His musical The Devil and June Gantry (co-written with Steve Spotswood) was a 2018 semi-finalist at The Eugene O’Neill Center’s National Music Theater Conference.

This project is supported in part by Culture Ireland.