“Voices of Change” is a new conversation series presented by Solas Nua and Global Irish Studies at Georgetown University, that considers paradigm shifts arising from protest and activism within the arts and arts communities in Ireland and the US.

Following on from part one: Feminist Interventions, part two: Art & Activism looks at significant moments of change and individual changemakers who use the creative power of the arts to speak about, and ultimately bring about, social change within communities.

Mary Kathryn Nagle is an enrolled citizen of the Cherokee Nation. She is also a partner at Pipestem and Nagle Law, P.C., where she works to protect tribal sovereignty and the inherent right of Indian Nations to protect their women and children from domestic violence and sexual assault. From 2015 to 2019, she served as the first Executive Director of the Yale Indigenous Performing Arts Program. She has received commissions from Arena Stage, the Rose Theater (Omaha, Nebraska), Portland Center Stage, Denver Center for the Performing Arts, Yale Repertory Theatre, Round House Theater, and Oregon Shakespeare Theater.

Dr Áine Phillips is a performance artist exhibiting and performing in Ireland and internationally since the late 80’s. She has created work for multiple contexts; public art commissions, the street, club events, festivals, galleries, theatres and museums. Her work deals with feminist philosophy and politics, using art to comment and make propositions on subjectivity, gender and social change. In 2015, she published 'Performance Art in Ireland: A History’ (Live Art Development Agency/ Intellect Books UK). Her performative video works are screened internationally and part of the Arts Council Collection. She is head of sculpture at Burren College of Art, Co. Clare.

Donal O’Kelly’s solo shows include Edinburgh Fringe First winners Catalpa and Fionnuala, also Bat The Father Rabbit The Son, Jimmy Joyced! and Hairy Jaysus. He wrote The Cambria about Frederick Douglass’ journey to Ireland in 1845. Other plays include The Dogs, Asylum! Asylum!, Vive La and The Memory Stick. Running Beast about Hugh O’Neill Earl of Tyrone with music by Michael Holohan was released in 2018. Little Thing Big Thing had a production in Washington DC by Solas Nua. He wrote and directed Francisco that won the Prix Europa and Gold Medal at the New York Radio Awards.

Katie Holten is an artist and activist. She represented Ireland at the 50th Venice Biennale. At the root of her practice is a study of the inextricable relationship between humans and the natural world. While excavating hidden histories, ecologies and stories of specific places, she creates drawings, sculptures and public artworks that illuminate the overlooked or forgotten. Interested in exploring possibilities for multispecies storytelling, while creating a way for humans to rethink their place in the Anthropocene, she made a Tree Alphabet and the book About Trees (2015).  She recently made a new Irish Tree Alphabet (2020) which allows it users to write with Irish trees.

Belinda McKeon is the author of the novels Solace and Tender, which won and were nominated for awards including the Irish Book of the Year 2011 and the Encore Prize 2016. Her short fiction has been published in several anthologies and journals, most recently Granta and Being Various: Faber New Irish Stories. She lives in New York and is Associate Professor of Creative Writing at Rutgers University, where she has taught fiction since 2015. She has an MFA from Columbia University. 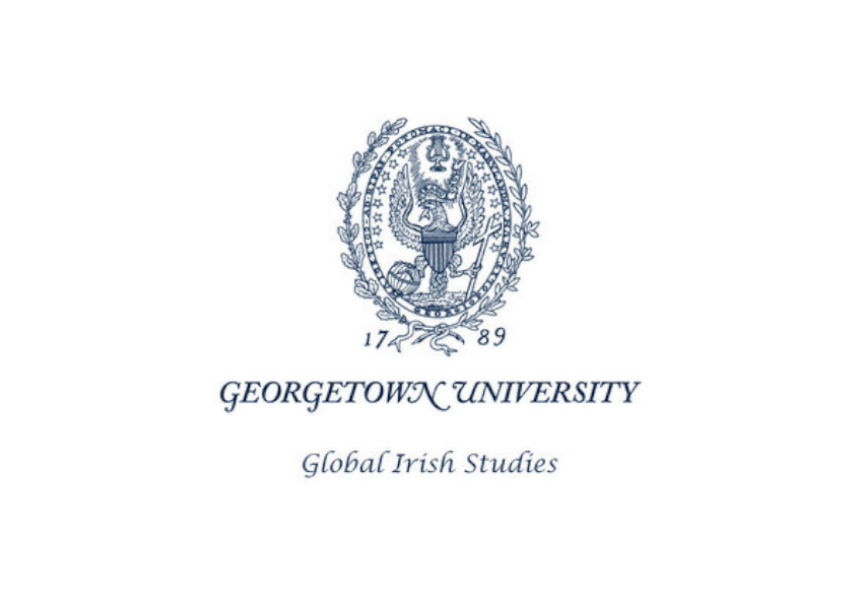