Solas Nua is delighted to announce that all-access passes are now on sale for the 16th annual Capital Irish Film Festival (CIFF).

CIFF 2022 will run from March 3 — 6 2022, at the American Film Institute’s Silver Theatre and Cultural Center in downtown Silver Spring, Maryland. 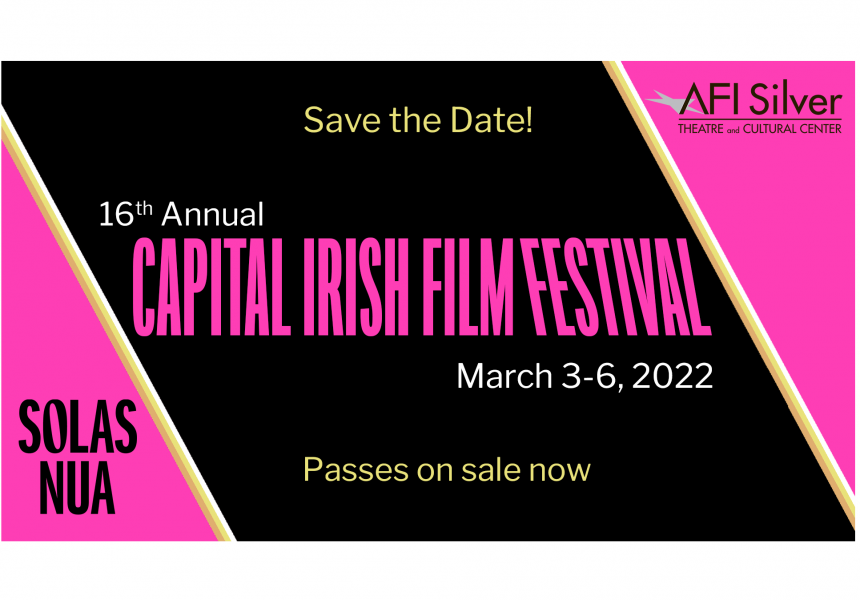